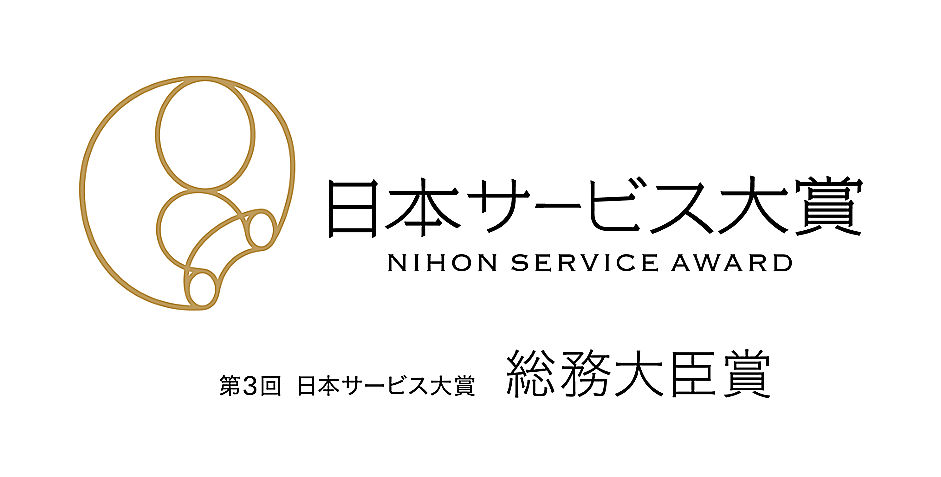 Nice to meet you. I'm Yamada, who is publicizing at SKIYAKI, which develops and provides all-in-one fan media "Bitfan".

This time, we will report on the award ceremony of the "Minister of Internal Affairs and Communications Award" of the "3rd Japan Service Awards" that Bitfan received in October 2020 (Prime Minister Suga also took the stage !!).

■ What is the Japan Service Award?

The "Japan Service Award", which Bitfan received this time, is Japan's first system to commend the "innovative and excellent service" that celebrated its third year this year. Since the first award in 2016, a wide range of excellent services in Japan have been commended by awards such as the Prime Minister's Award (the highest award), the minister's award of each ministry that has jurisdiction over services, and the regional revitalization minister's award. I've been doing it.

■ Reason for applying for the Japan Service Award

Bitfan, which won the "Minister of Internal Affairs and Communications Award" this time, is a service that was launched in February 2018. 2019, when the "3rd Japan Service Awards" was solicited, was also a time for Bitfan to further strengthen its global expansion.

With Bitfan, anyone can easily create their own fan media for free, with one Bitfan ID such as official fan site, monthly membership community, EC store, chipping (throwing money), ticket sales, live distribution / radio distribution, etc. It is a service that allows you to use many functions. In addition, the automatic translation function that automatically switches to the language of the terminal set on the fan side allows information to be sent to overseas users at the same time.

Fans can not only join the fan community of monthly members with Bitfan, but also directly and easily support the creators / artists who support them through posting content, chipping for live distribution, purchasing goods, etc. .. In addition, you can collect various fan actions such as playing music on Spotify, posting on Twitter, and subscribing to YouTube channels.

|| Adhering to the award ceremony of the Japan Service Awards!

From here, we will introduce the award ceremony that Prime Minister Suga also visited in line with the passage of time. 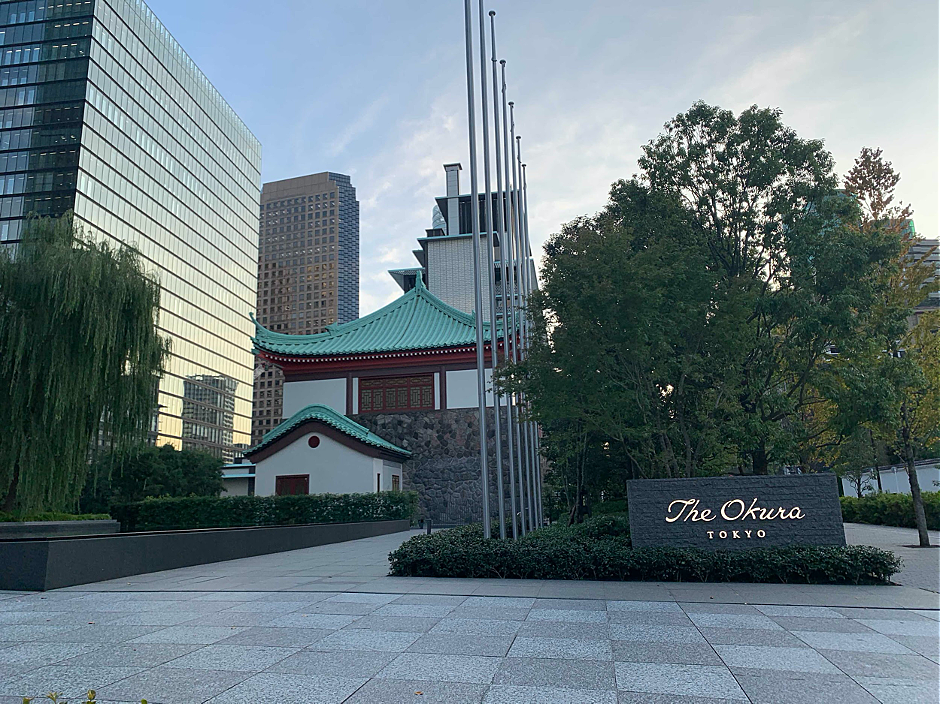 The award ceremony was held in the Heian room of "The Okura Tokyo" in Toranomon, Tokyo. Since my office is in Shibuya, I rarely have the chance to visit Toranomon, so I got off the metro station and headed for the venue.

There was an embassy in the United States on the way to the venue, and there were many police officers standing due to road restrictions in various places, so I was unnecessarily nervous by the time I arrived at the venue. 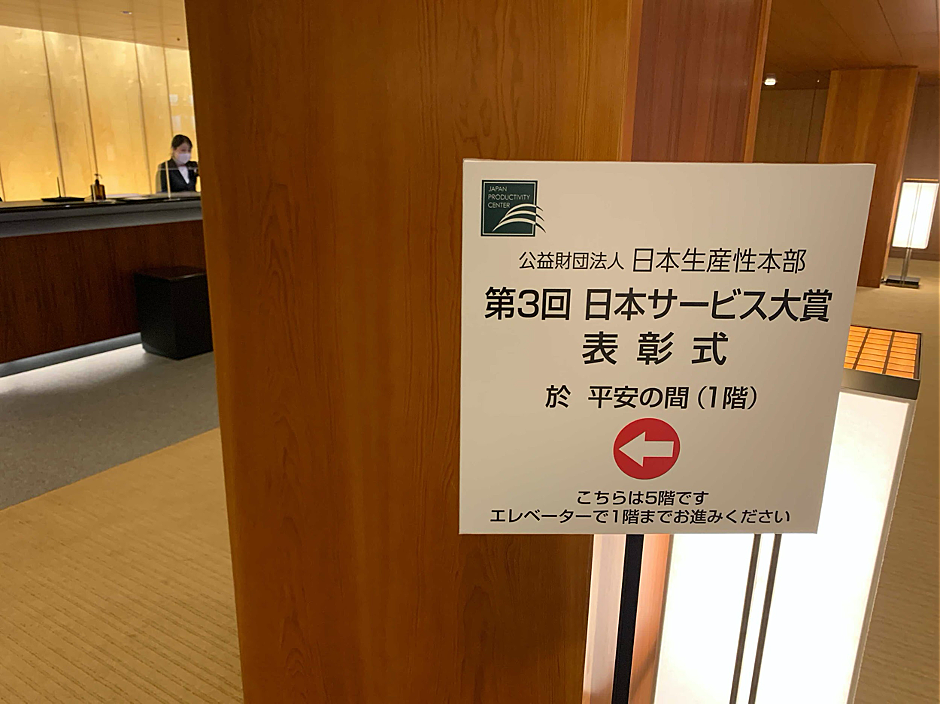 When I arrived at The Okura Tokyo, there was a signboard in a prominent place, so it was easy to understand. Even I, who has no sense of direction, was able to reach it immediately. Upon arriving, I rushed to the bathroom, wiped off the sweat from Toranomon's air and the unfamiliar suit, and dressed up, finally aiming for the entrance to the venue.

After measuring the body temperature at the entrance and disinfecting the hands with alcohol, I found Kokubo, a director (representative director from December 2020), and joined the venue when I was wandering around the venue.

* Although the venue was large this time, the number of attendees per company was limited to two in order to prevent the spread of the new coronavirus infection and avoid three crowds. From Bitfan, Director Kokubo attended on behalf of the Technology Development Group, and I, a public relations officer, also participated as a photographer.

Preliminary explanations and rehearsals for the awards ceremony began at 16:30. At this point, Prime Minister Suga had not yet visited the venue, and the venue had a relaxed atmosphere.

There is a space for the news media behind the venue, and cameras for media and live distribution are also installed. At this timing, I secured a shooting location and prepared a camera.

When I was waiting in the waiting room after the rehearsal, I thought that the venue suddenly started to be noisy, and Prime Minister Suga came to the venue surrounded by security guards. From this moment, I felt the air in the venue tightened a little.

Immediately after taking office in October 2020. There was talk of taking the stage at the first public awards ceremony, and many news camera flashes illuminated the venue in response to Prime Minister Suga's every move.

At the time of the award, an acrylic plate was sandwiched between them (the acrylic plate was so transparent that it was difficult to see in the photo ↓ !!), and when taking a photo, we took care not to face each other from the front, taking measures against infection. It was an award.

Bitfan, which received the Minister of Internal Affairs and Communications Award, is the fourth award overall.

After the award, we had them take pictures alongside the two representatives of Mori Building and TeamLab, who were also selected for the Minister of Internal Affairs and Communications Award. It was kind of emotional to see the day when Mori Building, two representatives of TeamLab, and the Deputy Minister of General Affairs lined up on the stage. I had a wonderful opportunity. 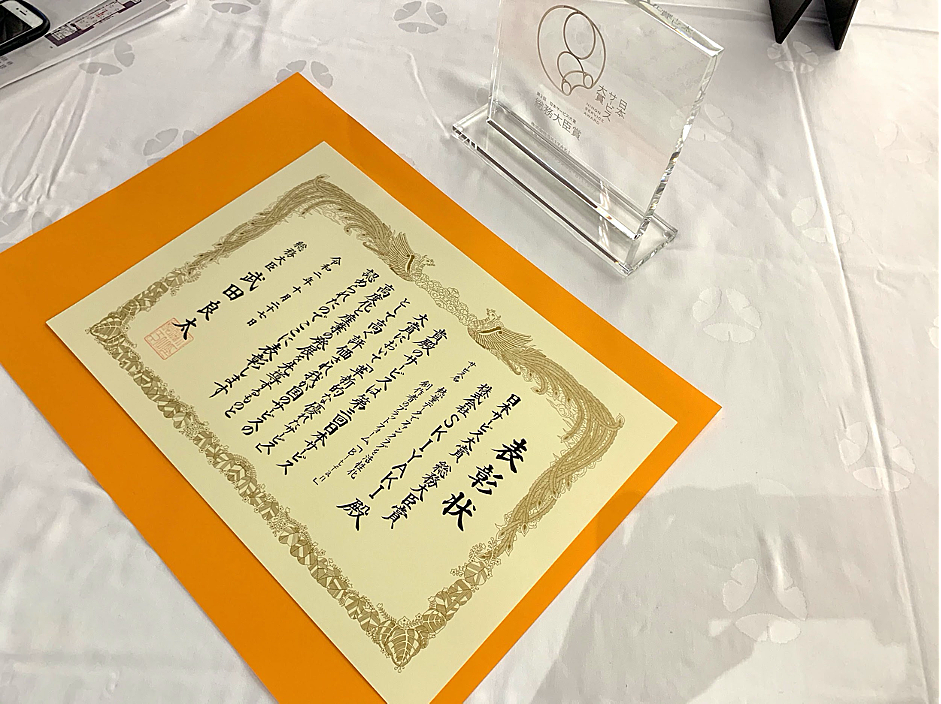 This time, the time was shortened throughout to prevent the spread of the new coronavirus infection, so there was no social gathering for the winners or taking a group photo, but when leaving the venue, it was a wonderful trophy. I received a certificate of commendation.

After the ceremony, we finished a brief greeting between the attendees and left the venue promptly.

Since the award ceremony was held at Corona, we couldn't celebrate with up to two people attending the venue and all the executives and employees gathering together. However, it was good to be able to share the photos of the awards ceremony and the live-streamed videos, which made the chat in the company lively, and we were able to share the joy together even in the remote work system.

|| What Bitfan is aiming for from now on

Taking this award as an opportunity, Bitfan will continue to tighten itself and improve the quality of service on a daily basis.

We will continue to ask how to create a better world for creators, artists and their fans, and aim for a world where as many people as possible can live by taking advantage of what they like through Bitfan. 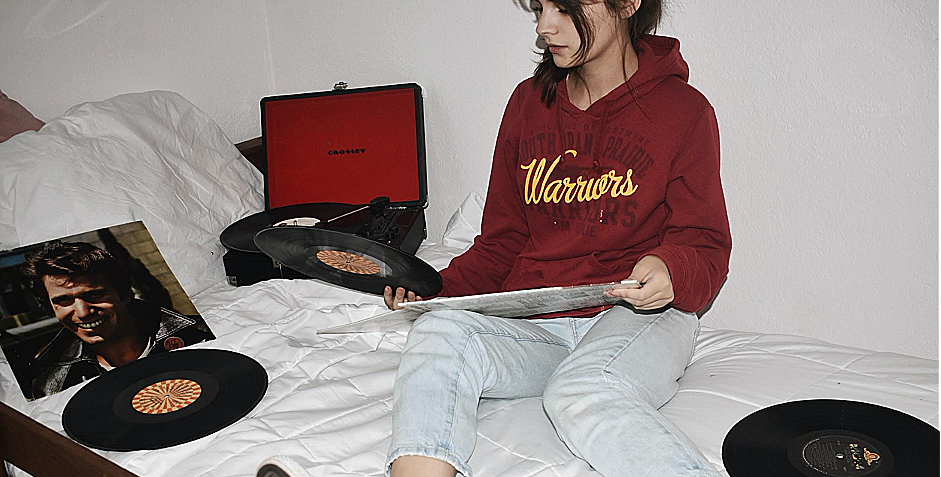